Dr. Weston A Price was a dentist practicing in Cleveland, Ohio in the 1930’s. Rather struck by the rapid decline in dental health in his patients, particularly children, he embarked on a ten-year investigation of nutrition and dental health, traveling across the globe to research isolated communities who were untouched by Western civilization. His rather ambitious aim was to discover those nutritional factors that contributed to sound dental health.

Dr. Price was particularly interested in two elements of dentistry and their links to nutrition: decay and the structure of the dental arch. In traveling to isolated areas of Switzerland, North and South America, the Outer Hebrides, Africa, the South Sea Islands, New Zealand and Australia, he was able to research indigenous populations eating their traditional diets and with this he found populations with complete freedom from dental decay, beautifully straight teeth and wide dental arches, strong and robust physiques and an impressive resistance to disease. It was their native diets, Dr Price found, that resulted in such remarkable health. 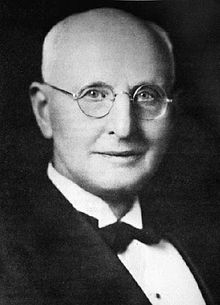 Once his investigations were complete, Dr. Price was able to analyse the native foods of these isolated peoples and make some critical conclusions. He found that the daily fare of the people he researched contained at least 4 times the water-soluble vitamins and minerals and 10 times the fat-soluble vitamins as the standard Western diet.

Additionally, he found that all these populations prioritized animal foods in abundance – butter, fish eggs, shellfish, organ meats, eggs and animal fats. In fact, these foods were often considered ‘sacred’ by these communities, but were deemed unhealthy by governing health bodies in the West!

Ultimately, Dr. Price discovered that nutrient density was the key to the robust good health of native people eating a traditional diet. He noted that foods rich in vitamins A, D and K2 were always in abundance, and that these nutrients acted as catalysts for the absorption and utilization of minerals in the human diet. The synergy of these nutrients in traditional diets provided protection against dental decay, and also contributed to the conception of structurally strong and healthy children.

The time at which Dr. Price conducted his investigations was critical as he was able to witness native peoples within the same populations eating both their traditional diets and what Price deemed to be ‘the displaced foods of modern commerce’ – refined sugars, white flour, homogenised and pastuerised milk, refined vegetable oils and fat reduced and convenience foods introduced by Western contact. Without exception, traditional peoples who had held strong to their dietary roots displayed enduring robust health, whilst their fellow people who had introduced Western rations had begun to develop dental decay immediately, and structural decline within one generation. Dr Price’s finding were revolutionary, in that they showed that important elements of physical structure were not simply ‘genetics’, but largely influenced by nutrition!

Once Dr. Price had reached his conclusions, he was able to formulate a protocol for the treatment and reversal of dental decay, which he also applied to many other instances of poor health with dramatically positive results. Primary to his protocol were high quality cod liver oil and butter oil in equal amounts as providers of vitamins A, D and K2, and abundant fresh, whole, raw milk as a high quality source of minerals and fat soluble vitamins.

The importance of Dr. Price’s work went unrecognized in his day, but in our times of rapidly increasing degenerative disease and illness it is critical that we understand the significance of his findings and apply them in the name of good health!

You can read about his discoveries in his book entitled "Nutrition and Physical Degeneration", although get ready for a long read!

Or, you can also read about it in Sally Fallon's book "Nourishing Traditions" - an education and cookbook rolled into one! 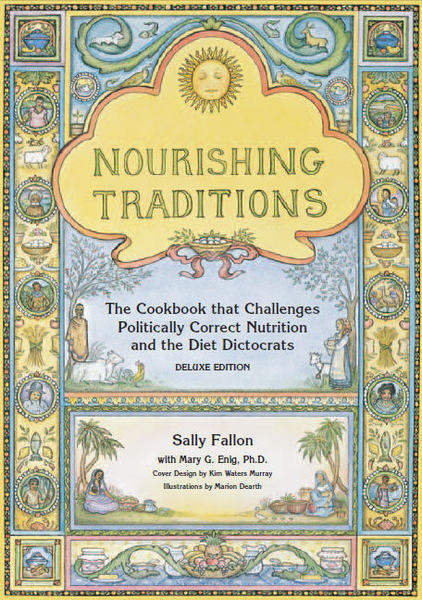